Learn how business owners are leveraging this untapped video marketing strategy to attract clients on a daily basis even if you are terrified of the camera.

Video FearLESS Might Be For You If You're A 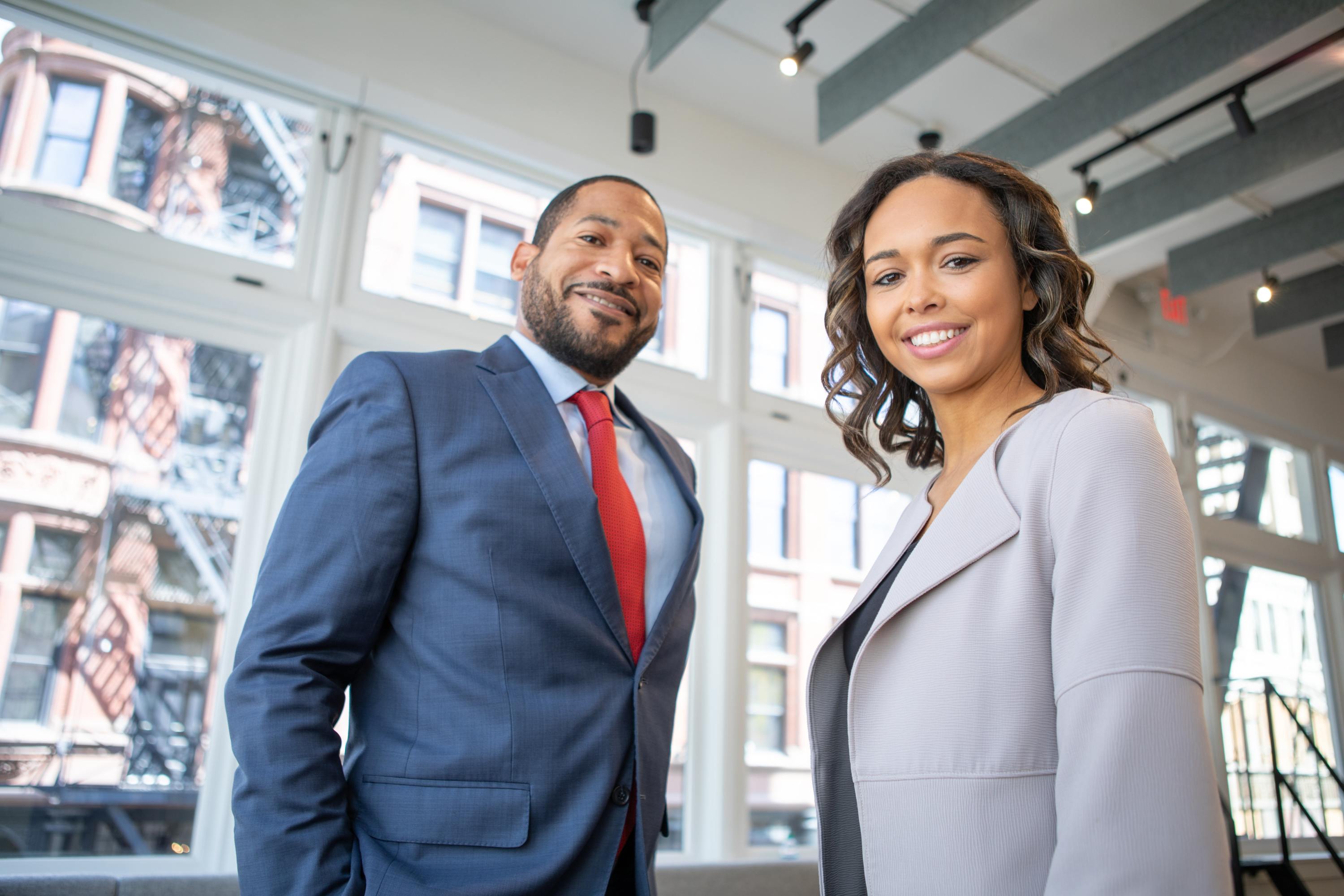 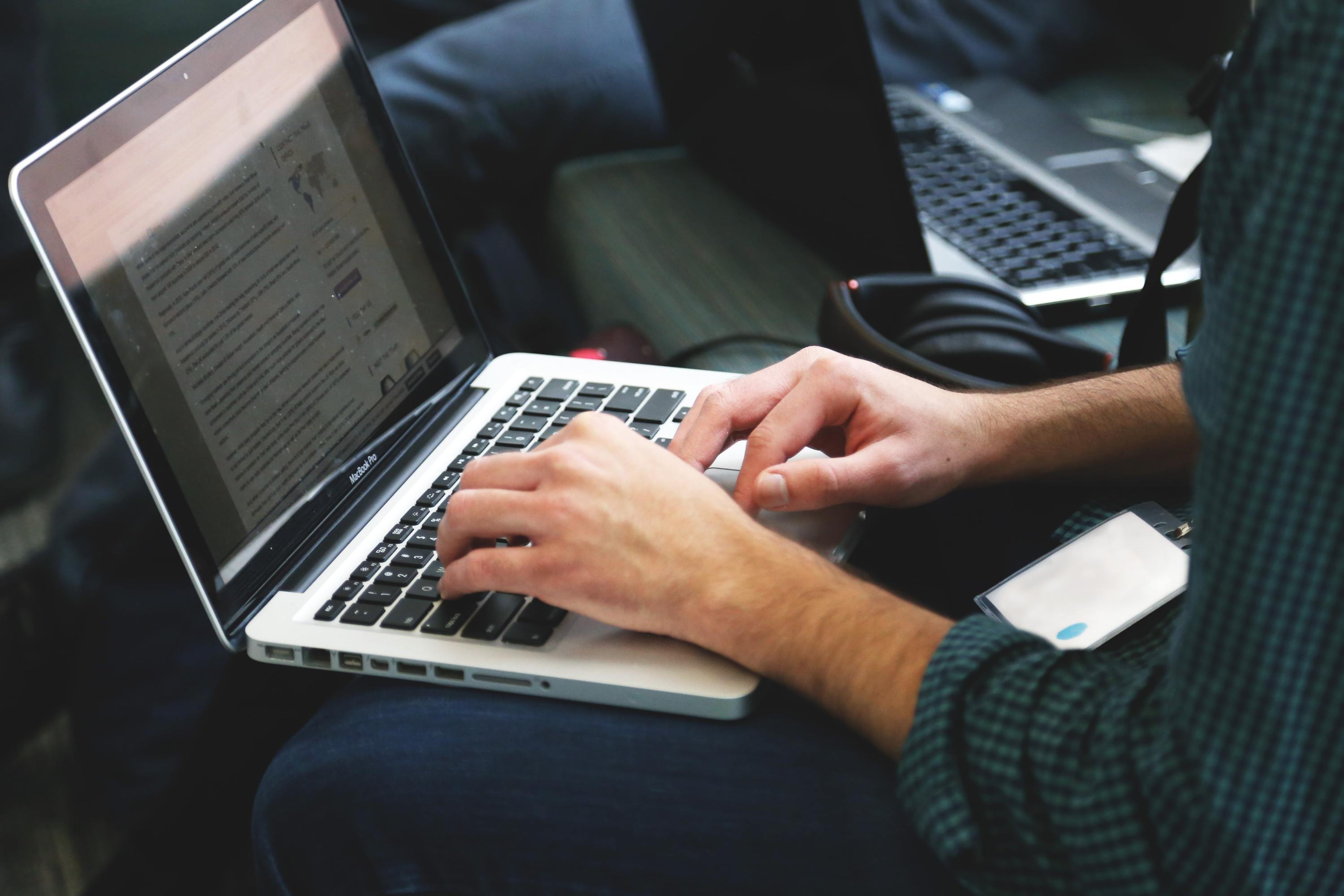 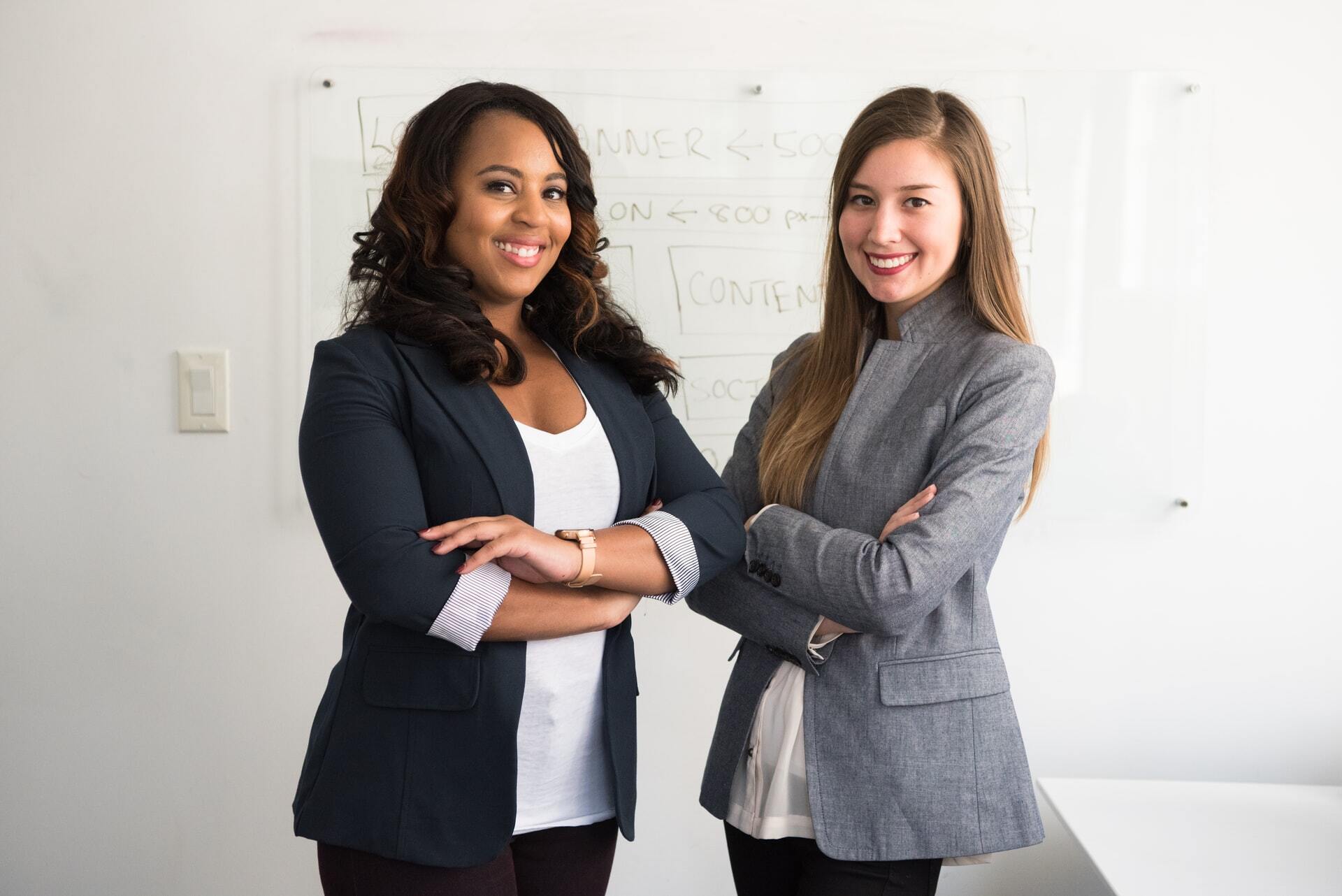 ​​You've built a successful business and following offline, but it's time to focus on online business and brand building so that you can serve more people, own your and own your niche.

You understand the power of video for storytelling, branding, lead generation and sales, but you're struggling to share your message with confidence on camera.
You know that LIVE video, and YouTube content is a must, but you are worried that you'll say or do something wrong and misrepresent your business, brand, and your viewers won't believe that you're credible.

​You need to leverage your time with video, but you don't want to be judged for the way you look or sound on video.
​You’ve seen other business owners, speakers, and professionals successfully building a large following with video—but you have no idea where to begin.

Here's what just few of my students have to say... 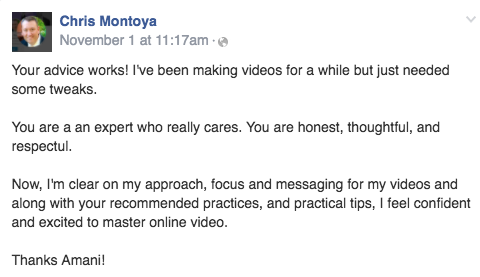 If You're Still Reading... I Have Great News!!! 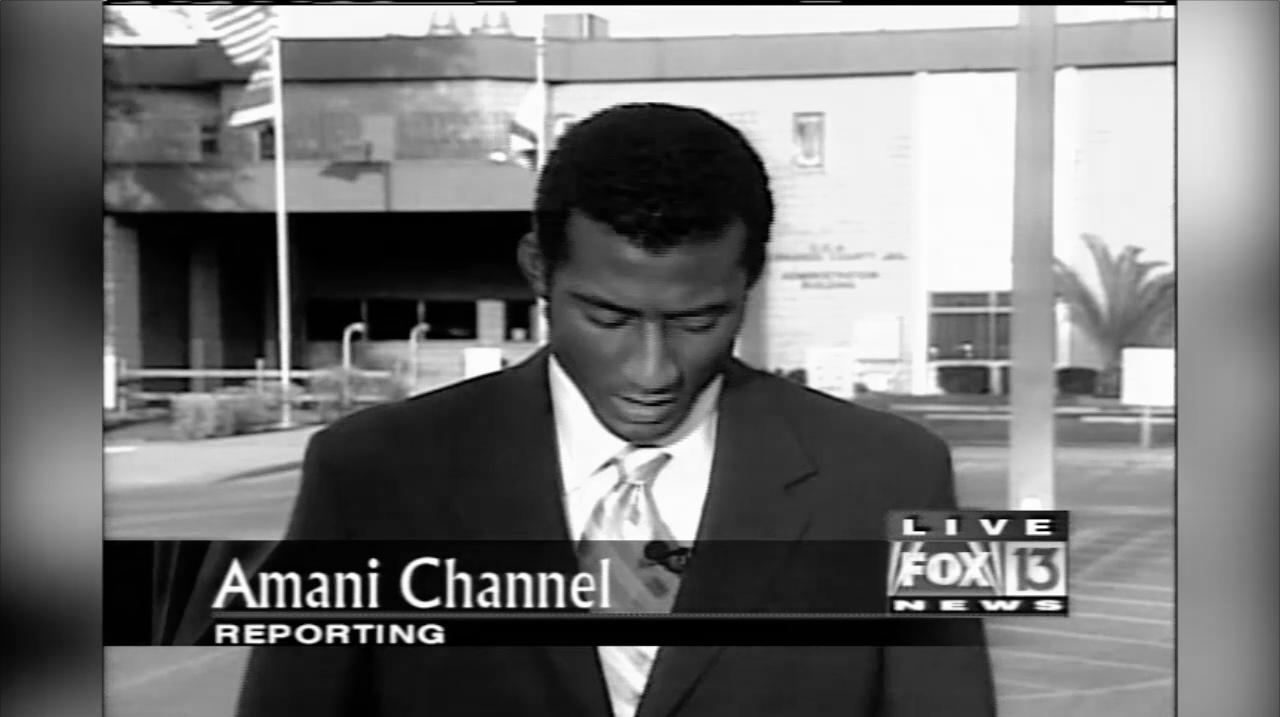 If you're having challenges speaking on camera, it's not your fault.
During my career as a broadcast journalist, I’ve bombed on live TV more times than I can even count or care to remember—even having my job threatened if I didn’t pull it together!
I struggled for four years. I was a nervous wreck, would say "umm" a lot, I had panick attacks during my live reports...
I was bad...

BUT, I found a mentor who helped me turn it all around and gain the confidence and skills I needed to become a successful storyteller on camera.
After working as a news reporter in Tampa Florida, I moved to Atlanta GA, where I worked for  cable and satellite networks, and continue to work in TV.
Over the years, my content and reports have been featured on CNN, FOX News Channel, FOX Soul, HD News, NPR, Georgia Public Broadcasting, and I speak at conferences and conduct trainings all over the country.
I've also produced video projects for Coke, Chick-fil-A, Visa and IHG among others.
My secret sauce is helping service based business owners attract leads and clients with video marketing even if they are terrified of the camera. 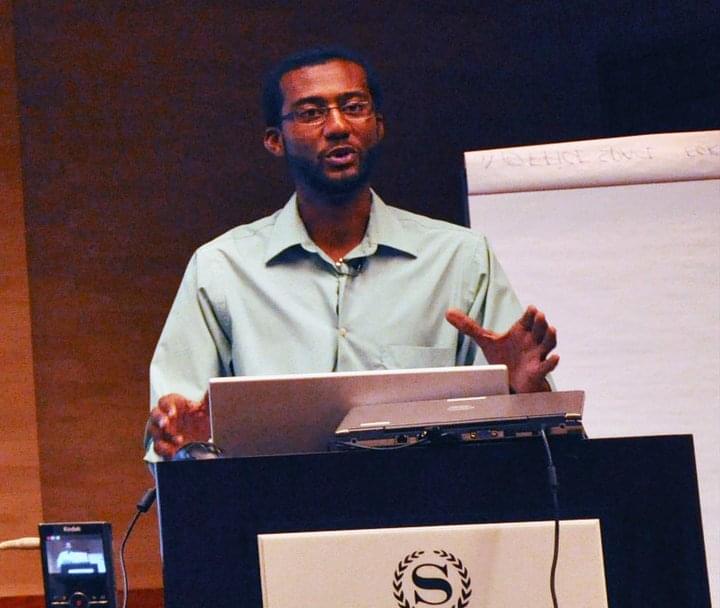 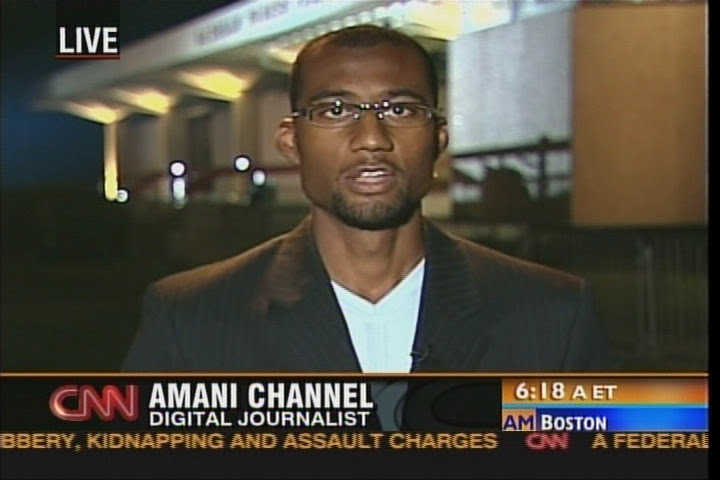 What I developed is a formula that is literally a confidence short cut that delivers results quickly...

Are you ready to become Video FearLESS?
Click below to schedule a call to see if you're a fit!
WATCH MY VIDEO CASE STUDY 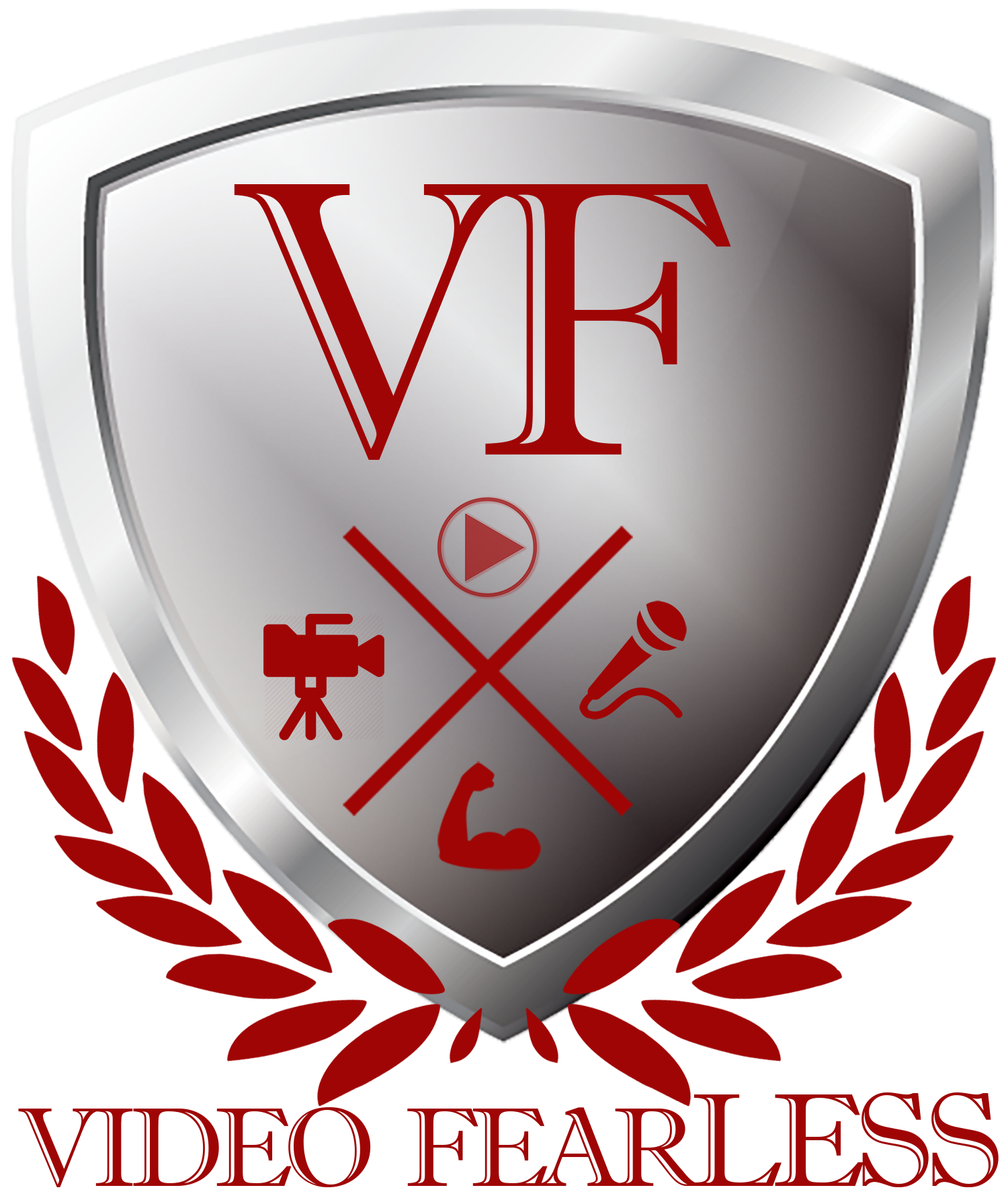